Gender Bias in the Workplace – How can we address it? 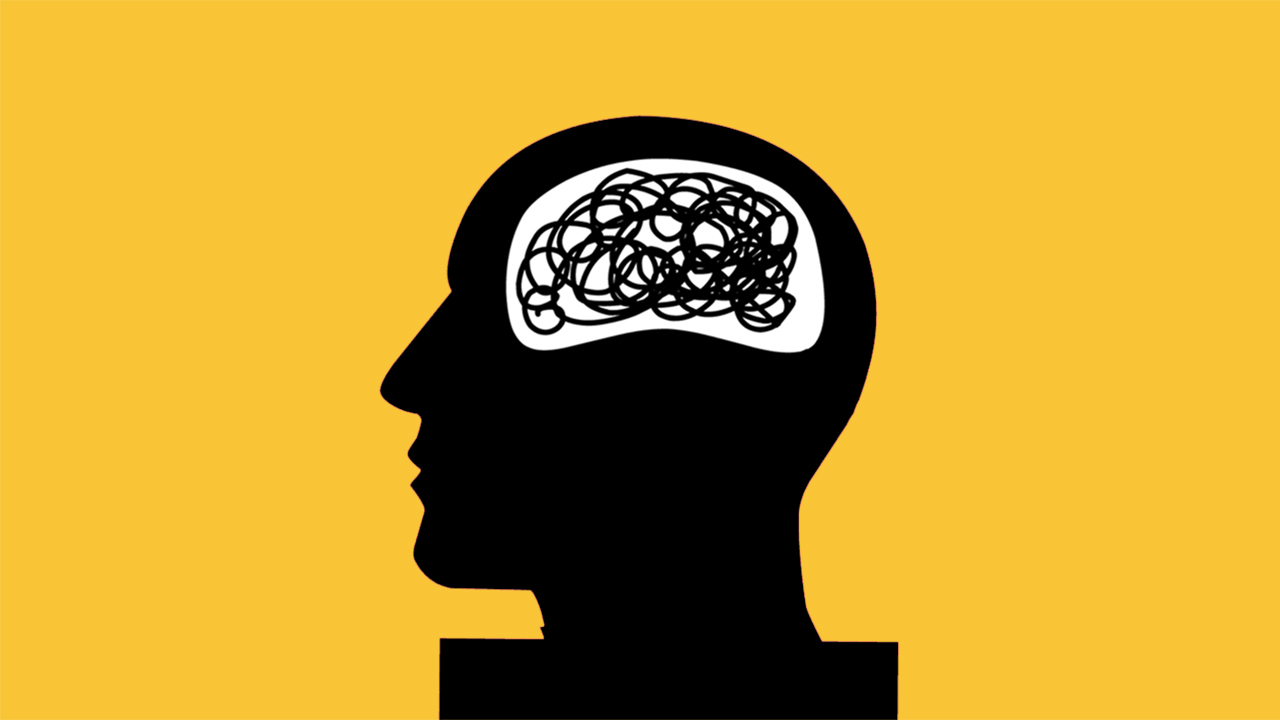 On March 8th, we celebrated International Women’s Day with a focus on how we can all help to break gender bias within the workplace 🙅

They stem from stereotypes and assumptions we have about different groups of people.

Why do we rely on stereotypes?

Why do we have the two?

Imagine you were confronted with a tiger. Our unconscious mind would take charge in that situation to keep us safe by instantly viewing the tiger as a threat to encourage us to escape straight away.

Our unconscious mind helps to protect us from immediate danger by relying on shortcuts such as stereotypes to help us make these judgements fast. However, this comes at a cost, as making judgements this quickly means they are not always accurate.

Although being confronted by a tiger is a much rarer occurrence in today’s world, our brains are still hardwired to rely on these shortcuts.

Consequently, in the workplace, we may find that our thoughts, opinions, and decisions are influenced by gender stereotypes without even realising it.

A man is often stereotyped as an assertive, career-focused individual with natural leadership qualities 👨

A woman is often stereotyped as a kind, emotional, and family-focused individual 👩

Because of these gender stereotypes, women are impacted by several gender biases in the workplace that can affect them throughout their career from getting hired through to achieving progression.

What gender biases can we see in the workplace and what can we do to avoid them?

Because of this, women often feel like they need to do more work to prove themselves to be just as competent as their male co-workers.

This bias has effects on a woman’s career progression, performance review, and overall confidence in her ability to do her job.

Gain feedback from different sources such as peers and clients and focus on performance metrics.

Because a woman’s performance is often underestimated, women are assumed to be less competent and are given less credit for their successes and more blame for their failures.

As a result, women are more likely to be interrupted during meetings. This can significantly impact their confidence and prevent them from speaking up in the future.

Encourage all employees to be heard – ensure everyone who wants to be heard is heard and everyone is fully engaged when they are speaking to the team.

Imagine the CEO of a finance company 💰

Did you imagine a man? 👨 Most people tend to.

Because we expect men to be assertive, a man in a leadership position feels natural to us and we approve of their self-assured leadership.

Whereas, because we expect women to be agreeable and kind, a woman in a leadership role feels unnatural to us, and their assertiveness can come across as being too bossy – making her less liked than a male leader.

Being liked in a leadership position is important, which is why women can struggle to be fully respected as leaders when female assertiveness is often interpreted negatively.

Be aware. Question your interpretations of a woman’s leadership style and actions – would you feel the same way about her as a leader if she was a man? If the answer is no, then you know this bias is skewing your impressions.

This makes us more likely to gravitate towards people like ourselves.

Because most of those in positions of power are white men, this can significantly impact a woman’s ability to be promoted and reach those most senior positions.

Ensure hiring boards are as diverse as possible.

This is the assumption that if women become mothers, they become less committed to their careers and are less competent.

This negative assumption causes mothers to be held to higher standards and reduces their professional opportunities. They are often seen to receive reduced salaries and are less likely to be hired compared to women without children.

Focus your attention on work output and performance metrics when reviewing your employees’ work to help filter out irrelevant information when evaluating your team’s efforts.

Because there are also racial and ethnic biases, women who are part of the LGBTQ+ community, are a person of colour, and/or are foreign, are seen to be impacted even more negatively than other women, hindering their career prospects even more.

Review hiring and promotion decisions in more detail. How are you making these decisions? Could bias be impacting them?

No one is immune from the impact of biases, but we can still challenge them when we feel they are impacting people in the workplace.

Biases are holding back talented employees and leaders from reaching their potential.

Although awareness of the gender biases we see in the workplace is a helpful starting point, action is what is needed to take steps in the right direction to continue breaking down the bias in the workplace 👊

Want to hear about our other articles? Sign up for the Yellow Bricks Newsletter

Yellow Bricks is a female-owned (Abby Robbins) and led executive search firm hiring predominately for software companies with diversity and inclusion at the heart of our offering. To learn more, click here 👉 https://yellowbricks.co.uk/executive-search/ 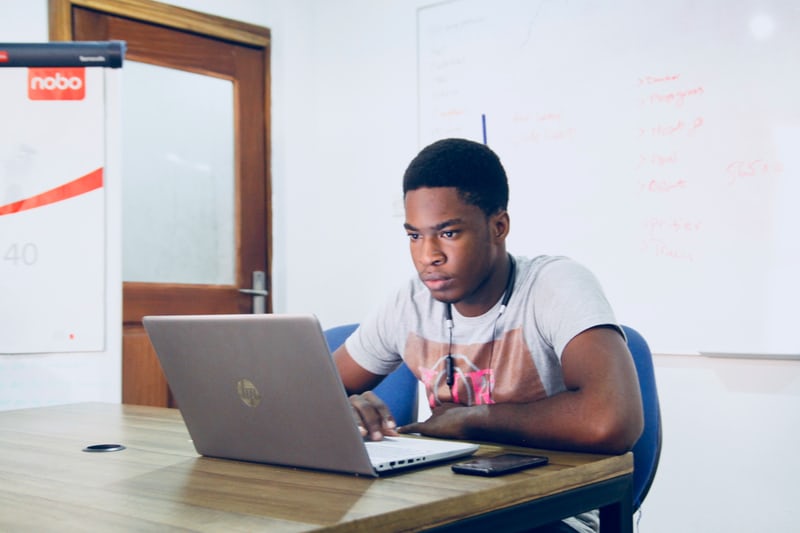 How to make your CV stand out

Finding a new job requires a large amount of time and dedication, we spend a lot of our time at work so securing a job carrying out important tasks that you enjoy alongside people that you like collaborating with at a salary that fits with your lifestyle is important. Then we must consider the commute, the hours, the benefits, the industry and prospects, the list goes on.

Predictions for Hiring and the Workplace in 2022

With 2022 fast approaching, we anticipate how hiring and the workplace will continue to evolve following the effects of a global pandemic and a shift in the way we work 💻   Here are some of our workplace predictions for 2022:   📈 Strategy will be high on the agenda. With the way in which […] 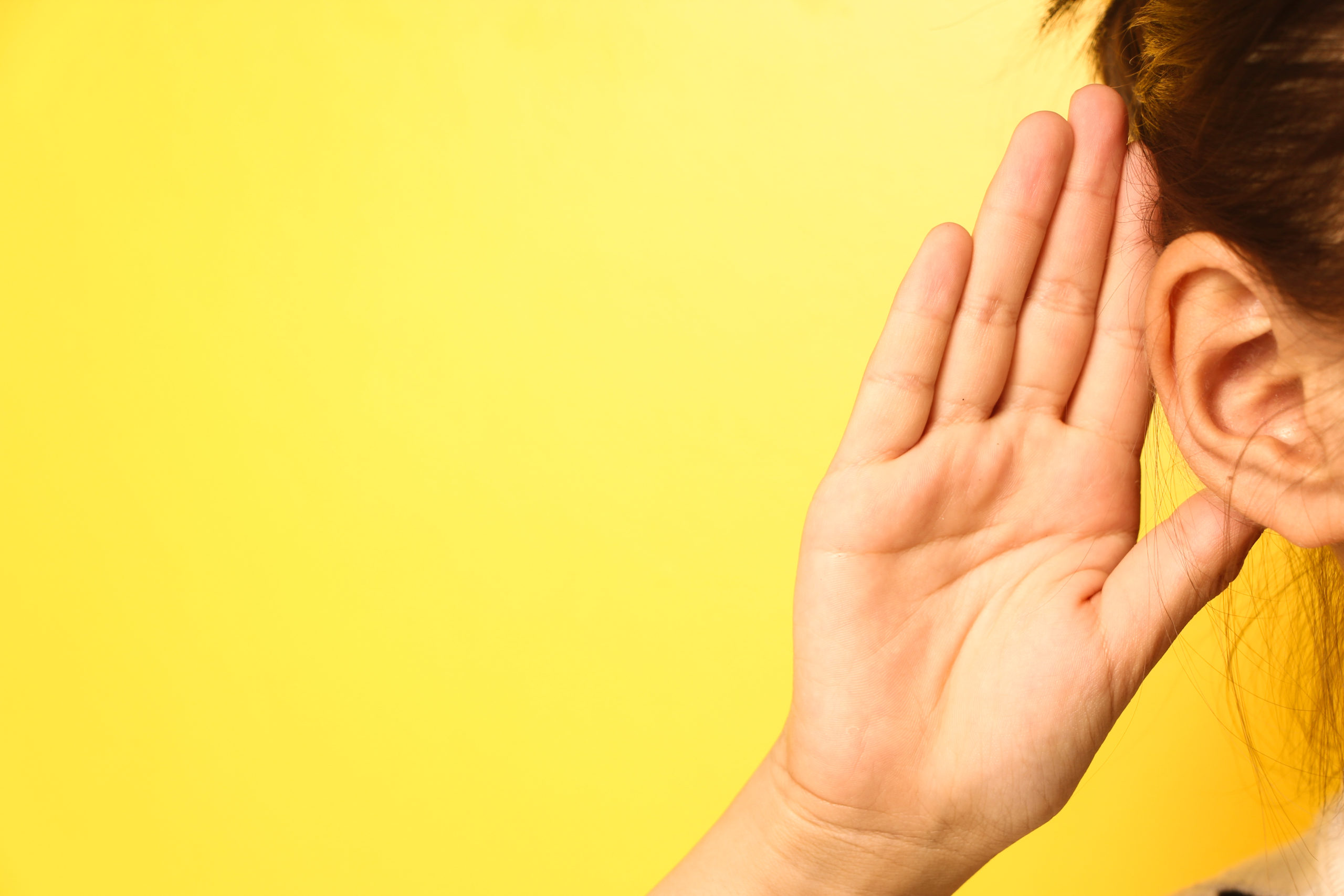 Work is changing. Don’t get left behind.

The world is changing, and so is the workplace 🌍 👔  From witnessing The Great Resignation, it is clear that now, more than ever, employees are seeking more from their jobs and the world of work is changing. Employers may be quick to assume a pay rise is the antidote.  However, in 2022, money is […]

Stay up to date with Yellow Bricks recruitment. Providing tips for clients, freelancers and free downloads.

We wont bug you, we promise